Roki for Switch launches this fall 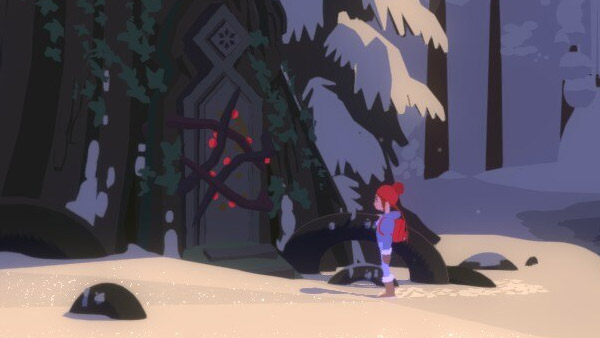 Roki first launched for PC via Steam and GOG.

While not officially announced, a PlayStation 4 version of Roki also seems to be planned. The game was rated for both PlayStation 4 and Switch on August 24.

Every dark fairytale has its monster.

Join Tove on a fantastical journey to save her family; one that takes her deep into a hidden, long forgotten world of folklore, filled with strange locations and even stranger creatures.

Explore the ancient wilderness, solve its mysteries, and save your family in this modern adventure game for all.