Xbox One version a possibility in 2021, says developer. 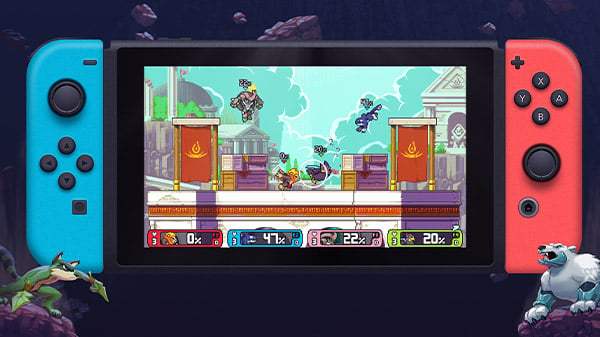 Rivals of Aether is also currently available for Xbox One via the Microsoft Store. According to today’s announcement, the developer “will be looking into bringing the Definitive Edition to Xbox One later in 2021.”

Here is an overview of the Definitive Edition, via its official website:

The Definitive Edition of Rivals of Aether is loaded with content. New features, modes, and extras are all bundled up with our full cast of characters from the entire span of Rivals’ development. Instead of buying our original and guest character expansions separately, the game is now one complete package with everything included for $29.99.

Players who already own Rivals of Aether on Steam will be automatically upgraded to the Definitive Edition for free.