Due out first for PlayStation 4, Xbox One, and PC on October 8. 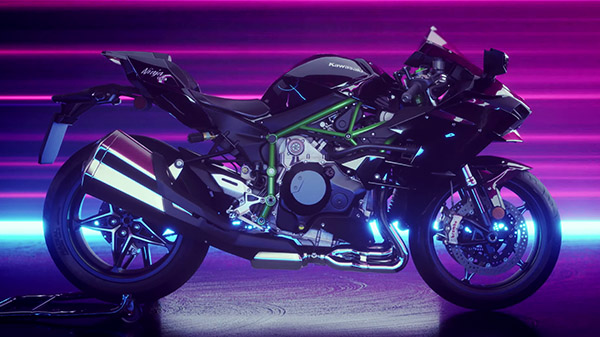 Milestone will release RIDE 4 for PlayStation 5 and Xbox Series X on January 21, 2021 following its release for PlayStation 4, Xbox One, and PC via Steam on October 8, the developer announced.

The PlayStation 5 and Xbox Series X versions of RIDE 4 will support 60 frames per second gameplay with a dynamic resolution of up to 4K, as well as online and offline races with up to 20 racers. Bikes are depicted “with the highest quality for shaders and textures,” and both bikes and environments have “a never seen before level of detail.”

On PlayStation 5, loading times will be “significantly reduced” thanks to the console’s solid-state drive, as well as feature faster streaming of textures to better immerse players into the game environment during races. The game also utilizes the DualSense wireless controller—gas and brake levers have their own resistance to “transmit the same sensations as their real-life counterparts,” while haptic feedback lets players “feel their vehicle’s vibrations, just like when they ride on the streets.”

Milestone also announced a partnership with Yamaha Motor and Bridgestone for RIDE 4. The Yamaha R1 2020 will be also featured on the Steelbook of the physical RIDE 4 Special Edition.

Are you ready to live the best gaming experience that a motorcycle fan can get?

RIDE 4 will spark your competitive soul with hundreds of bikes, dozens of tracks and a whole new level of realism.

ShammyDubz ⋅ Baldur’s Gate: Dark Alliance coming to PS4, Xbox One, and Switch on May 7 ⋅ 22 minutes ago