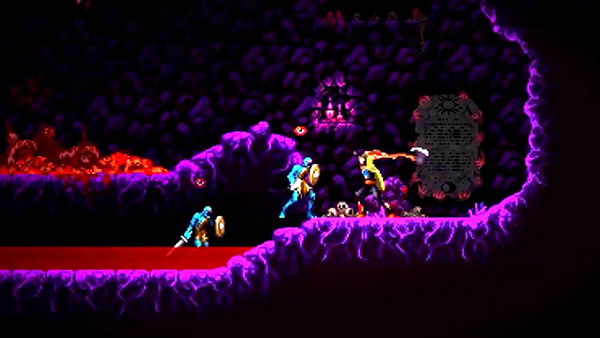 QUByte Interactive has announced a 13 titles from independent developers that it plans to publish across PlayStation 4, Xbox One, Switch, and PC during its QUByte Connect 2020 live stream.

Get the full lineup of new games below.