Due out in October, according to listings. 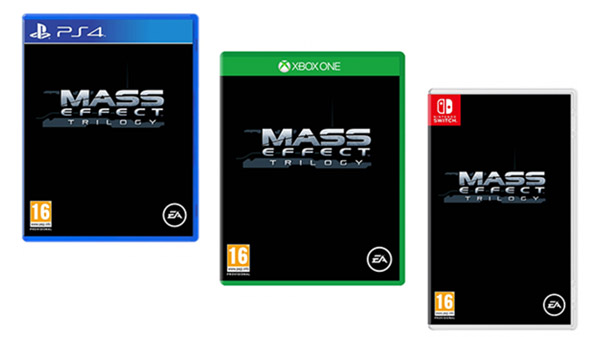 Back in May, VentureBeat’s Jeff Grubb reported Electronic Arts would release Mass Effect Trilogy Remastered in fiscal year 2021, which ends on March 31, 2021. While Grubb did not mention specific platforms at the time, he said not to expect it on Switch—“at least not at first.”

Harvest Moon: One World delayed to March 2, 2021 in the Americas, March 5 in Europe Previous post
Life creation game World for Two now available for Switch in Japan Next post

💎Junsui no Houseki💎 ⋅ Death end re;Quest for Switch launches April 27 in the west ⋅ 12 minutes ago