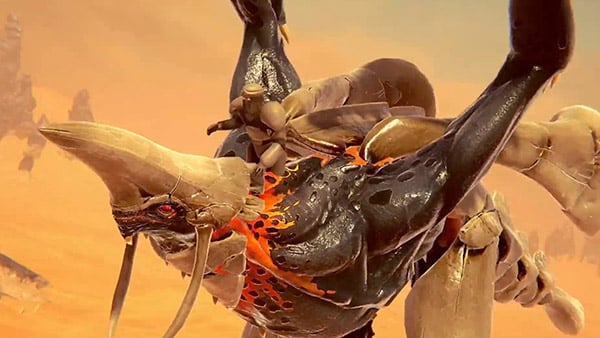 Panzer Dragoon: Remake first launched for Switch on March 26, followed by Stadia on June 1, and PC via Steam and GOG on September 25. An Xbox One version is planned for release “a little bit later.”

Watch a gameplay trailer for the PlayStation 4 version below.