Available via Steam and GOG. 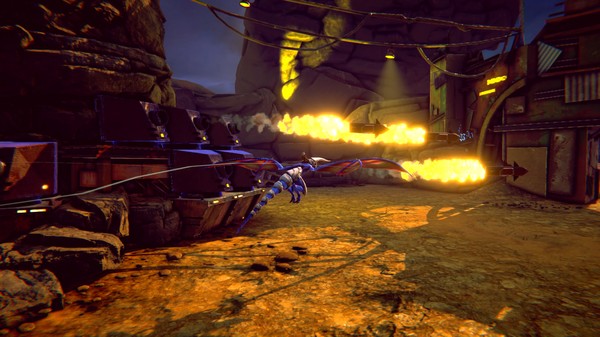 The PC version of Panzer Dragoon: Remake will launch via Steam and GOG on September 25, publisher Forever Entertainment and developer MegaPixel Studio announced (2).

Panzer Dragoon: Remake first launched for Switch on March 26, followed by Stadia on June 1, and is coming “soon” to PlayStation 4 and “a little bit later” to Xbox One.

PACER delayed to sometime "before the end of September" Previous post
Rivals of Aether: Definitive Edition launches September 24 for Switch, PC Next post