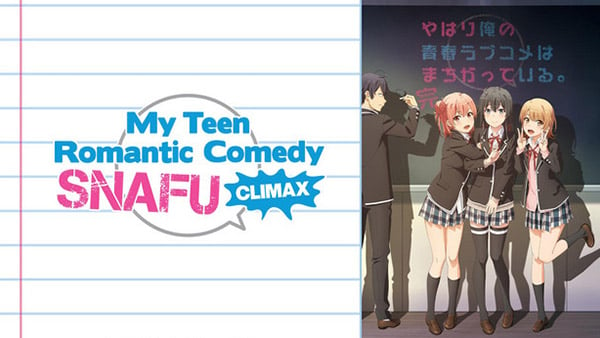 Mages. has announced a game based on the My Teen Romantic Comedy SNAFU Climax! anime, which aired its final episode today. Details will be announced at a later date.