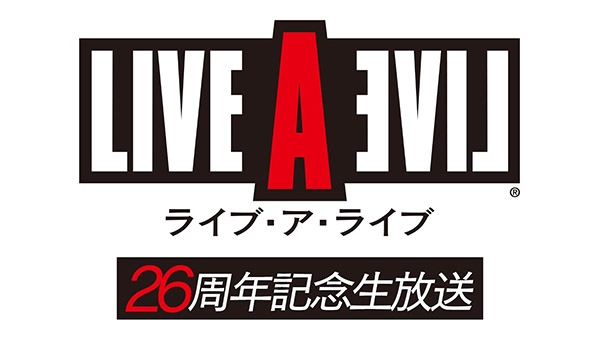 Square Enix will host a “Live A Live 26th Anniversary Live Stream” on October 3 at 20:00 JST, the company announced. You will be able to watch it on YouTube and Niconico.

The broadcast will feature a “surprise” in celebration of the September 2, 1994-released Super Famicom RPG’s 26th anniversary.

The Ryuo's Work is Never Done! game opening movie Previous post
Yakuza: Like a Dragon launches November 10 for PS4, Xbox One, and PC; March 2, 2021 for PS5 in the west Next post