Plus a new anime visual and character boards. 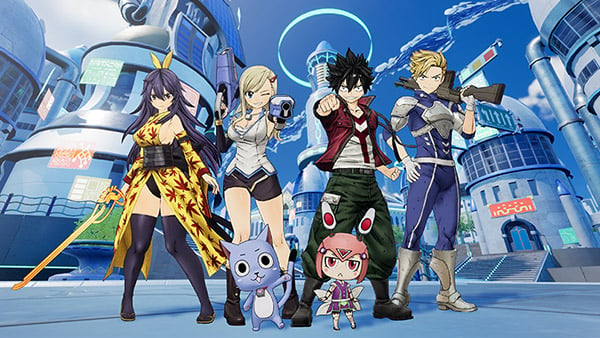 Here is a first look at each game, as well as the April 2021-due anime:

Shadowverse: Champion's Battle second trailer, 19 minutes of gameplay Previous post
Shiren the Wanderer: The Tower of Fortune and the Dice of Fate for Switch and PC details new dungeons, features Next post