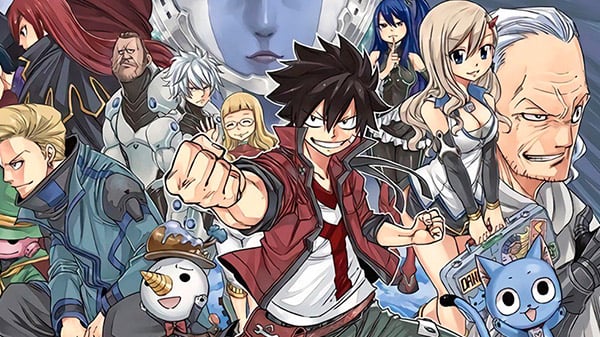 Konami is developing a game based on the popular space fantasy manga Edens Zero, the company announced.

Edens Zero is a manga series currently in serialization in Weekly Shonen Magazine. It is written and illustrated by Hiro Mashima, whose other works include Rave and Fairy Tail. An anime series was also announced in June.

Konami will share more information on its Edens Zero game during the “Edens Zero Game and Anime Live Stream” at Tokyo Game Show 2020 Online on September 26 at 20:00 JST. The broadcast will also feature the latest anime-related information, and Hiro Mashima will appear as a guest. You will be able to watch it on YouTube.