Plus no specific plans for additional titles on Switch. 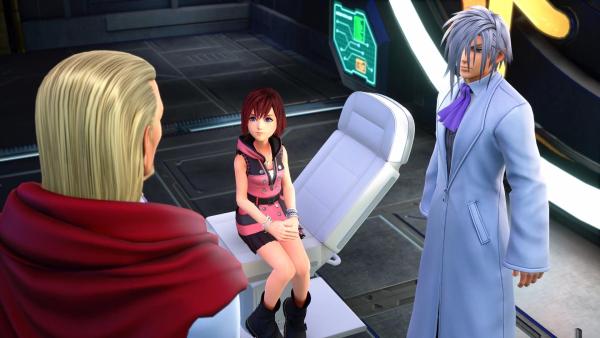 Kingdom Hearts director Tetsuya Nomura teased more Kingdom Hearts to come as the series heads towards its 20th anniversary in 2022 in a new interview published by Famitsu.

Nomura: “Kingdom Hearts will celebrate its 20th anniversary in 2022, you know.”

Nomura: “That being said… I’m working hard towards the 20th anniversary. (Laughs.) I myself have already switched to thinking about the next work, and the Kingdom Hearts team has already started working on something new. Kingdom Hearts: Melody of Memory came just before we started working on the next title, so the main staff was able to assist. When we’re able to announce something in the future, I think it will be full of surprises, so please look forward to it.”

Kingdom Hearts: Melody of Memory is due out for PlayStation 4, Xbox One, and Switch on November 11 in Japan and November 13 in the west. Read more about the game here.