Featuring the theme song "Over Again" by Aya Kamiki and Takuya. 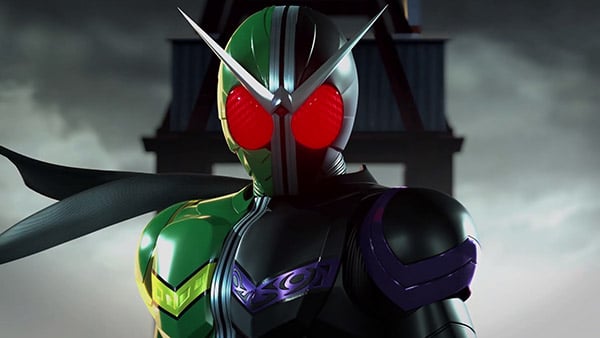