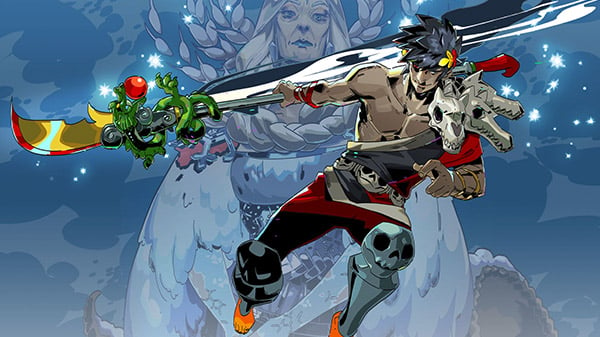 Hades has exited Early Access and is now available for Switch via the Nintendo eShop, and PC via Steam and the Epic Games Store, developer Supergiant Games announced. It is currently available for $19.99, $5 off its standard $24.99 price point, until September 24.