Save Aperion as the last of the Valorian knights. 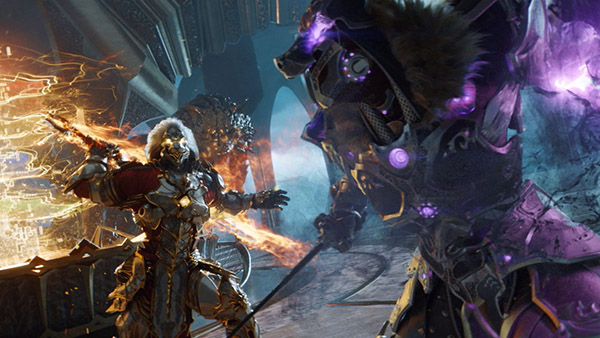 PlayStation 5 pricing is as follows:

Godfall is due out for PC via the Epic Games Store on November 12 worldwide and for PlayStation 5 at launch—on November 12 in North America and November 19 in Europe (further regional information available here).