Genshin Impact ‘The Boy and the Whirlwind’ story video 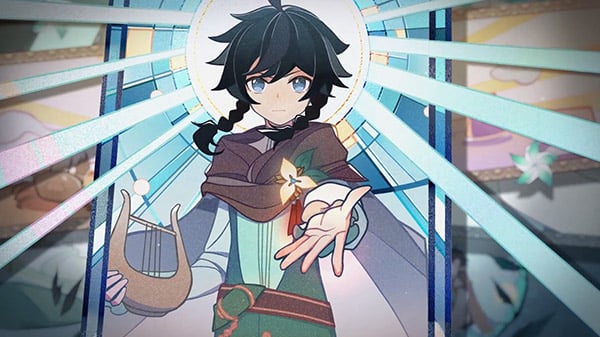 miHoYo has released a new story video for free-to-play open-world RPG Genshin Impact titled “The Boy and the Whirlwind.”

Here is an overview of the video, via miHoYo:

The sitting Anemo Archon, Barbatos, was once a single, shapeless wisp among the thousand winds.

In Old Mondstadt, ruled by the lord of storms, he encountered a young boy…

The Japanese version of the video is narrated by Ayumu Murase.