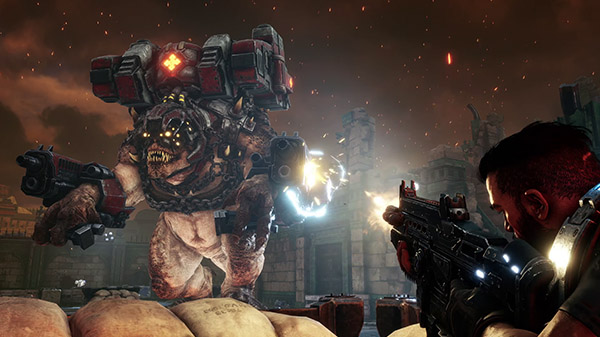 Publisher Microsoft and developer Splash Damage have released a new trailer for the Xbox Series and Xbox One versions of turn-based strategy game Gears Tactics.

Gears Tactics first launched for PC via Steam, Windows 10, and Xbox Game Pass on April 28., and is due out for Xbox Series platforms and Xbox One on November 10.