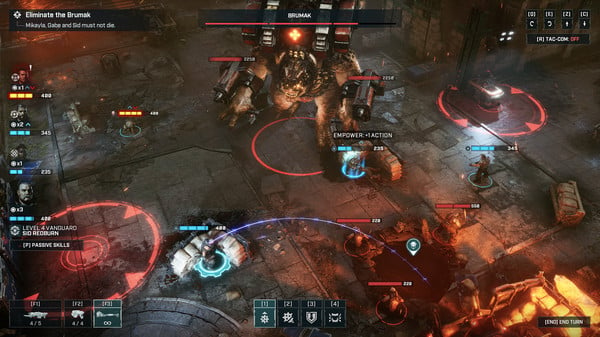 Gears Tactics will launch for Xbox Series platforms and Xbox One on November 10, publisher Microsoft and developer Splash Damage announced.