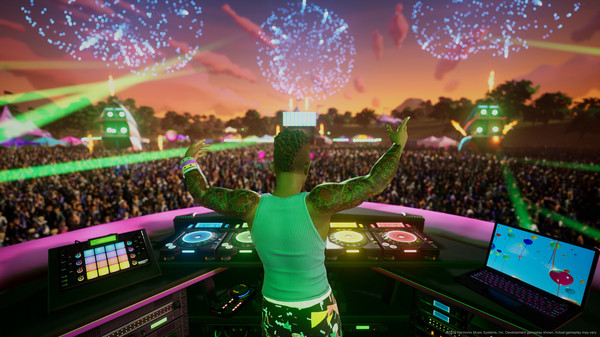 Publisher NCSOFT and developer Harmonix have released a new trailer for FUSER in commemoration of the game’s recently announced release date.

The companies also confirmed the following new songs will be playable:

FUSER is due out for PlayStation 4, Xbox One, Swtich, and PC via Steam on November 10.

AG-Seis ⋅ Xuan-Yuan Sword VII for PS4, Xbox One launches in September in the west ⋅ 20 minutes ago