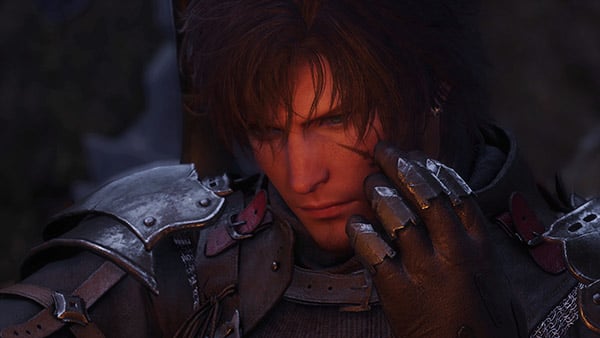 Square Enix will launch a teaser website for Final Fantasy XVI in late October with information on the game’s world and characters, producer Naoki Yoshida said during the “Yoshi-P Sanpo” program at Tokyo Game Show 2020 Online.

Yoshida also commented on the game’s announcement trailer. He said, “I didn’t want the trailer to be just a rendered cutscene and bam! logo!… I wanted to use resources that were moving in-game, in real-time, but the timing wasn’t the best for it. We haven’t tuned it or optimized it yet, so it was a lot of work to be done. But if we released a pre-rendered trailer, they would say, ‘Alright, see you in 2035!’ or something. I’ve seen those kind of comments from America. So we really wanted to show something that was actually in-game. We haven’t shown the highlights of the game in this trailer, so that will come later when we make it properly.”

Yoshida is currently focusing on Final Fantasy XVI‘s development. As previously stated, the next big information reveal is scheduled for 2021.

Final Fantasy XVI is in development for PlayStation 5.