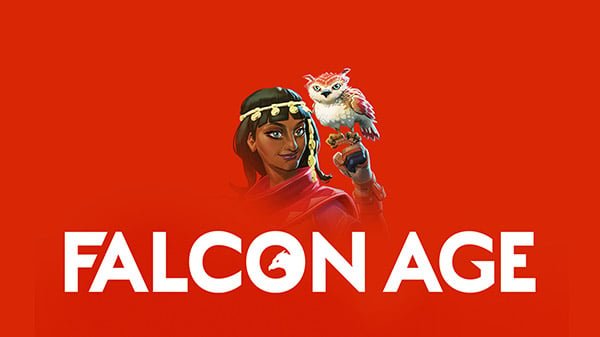 Outerloop Games will release first-person single-player action adventure game Falcon Age for Switch via the Nintendo eShop and PC via Steam on October 8 for $19.99 with a 25 percent-offlaunch discount, the developer announced.

The Switch and Steam versions will ship with over a year of content updates, including new quests, an upgrade system for your falcon, revamped cooking and hunting mechanics, and various quality of life updates

The Switch version also supports touch controls to pet your falcon, and gyro controls with the Joy-Cons.

The Steam version supports virtual reality with most popular headsets such as Valve Index, HTC Vive, Oculus Rift, and Quest.

Falcon Age first launched for PlayStation 4 (with PlayStation VR support) in April 2019, followed by PC via the Epic Games Store in September 2019.

Here is an overview of the game, via Outerloop Games:

In this first-person single-player action-adventure, players will take on the role of Ara and learn to hunt, gather, and fight to reclaim her cultural legacy in the lost art of falcon hunting against a force of automated colonizers.