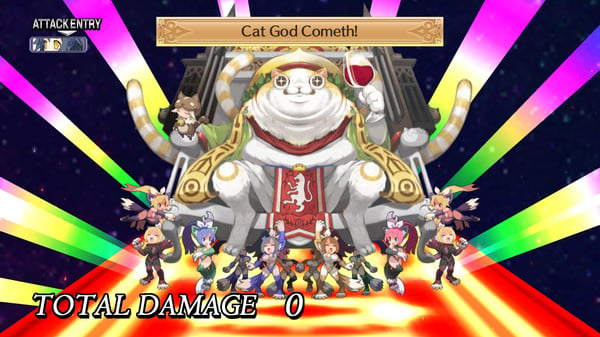 Disgaea 4 Complete+ is now available for PC via Steam and the Microsoft Store for $29.99, a 25 percent launch discount off its regular price of $39.99 until September 17. It is also available via Xbox Game Pass for PC.