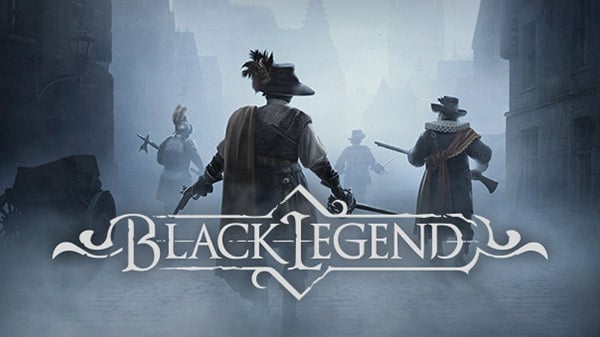 Developer Warcave has announced Black Legend, a dark turn-based strategy RPG with free level exploration set in a 17th century fantasy world. It will launch for PlayStation 4, Xbox One, Switch, and PC via Steam in 2021.

Lead a squadron of Mercenaries into the accursed city of Grant to aid a struggling resistance against a deadly cult of fanatics. Explore deep into the city to eradicate a madness inflicting fog that shrouds the streets in this thrilling alternate history Turn-Based Strategy RPG!

Update: This post previously listed PlayStation 5 and Xbox Series versions of Black Legend, but only native PlayStation 4 and Xbox One versions were released.