Featuring a tour of Night City and its gangs, and more. 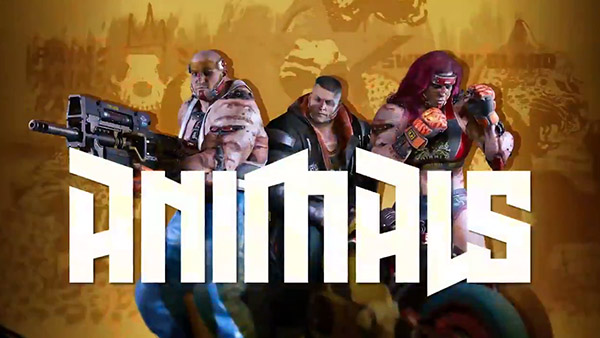 The third episode will include a tour of Night City and its gangs, and a sneak peek into the creation of the Cyberpunk 2077 original score.