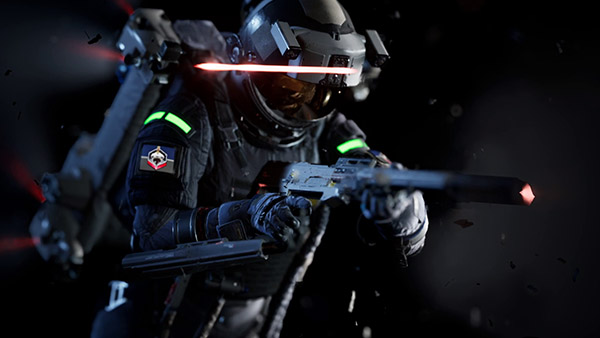 Boundary is a multiplayer tactical space-based shooter that puts players in the role of a heavily armed astronaut, called an astroperator, engaging in fierce team vs team zero gravity firefights and executing low-gravity operations on orbiting space installations against other enemy astroperators and other entities.

Boundary is due out for PlayStation 4 and PC via Steam in 2020.