AT&T reportedly determined the games division was too valuable to be sold. 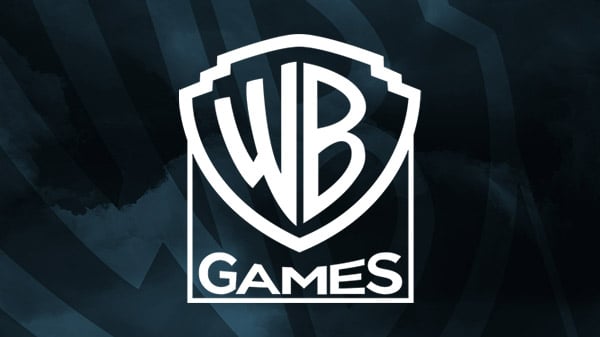 Following a report in July that AT&T was weighing the possibility of selling Warner Bros. Interactive Entertainment, Bloomberg is now reporting that the company has decided to remove the games division from its list of non-core assets up for sale after determining it was too valuable and realizing the business’ growth potential.

According to Bloomberg, the decision to abandon the sale, which could be subject to change, came following the inauguration of John Stankey as AT&T chief executive office after Randall Stephenson left the position.

Back 4 Blood ‘Meet the Cleaners’ trailer

Geovane C. Sancini ⋅ Heart of the Woods launches July 8 for Switch, in August for PS5, Xbox Series, PS4, and Xbox One ⋅ 14 minutes ago