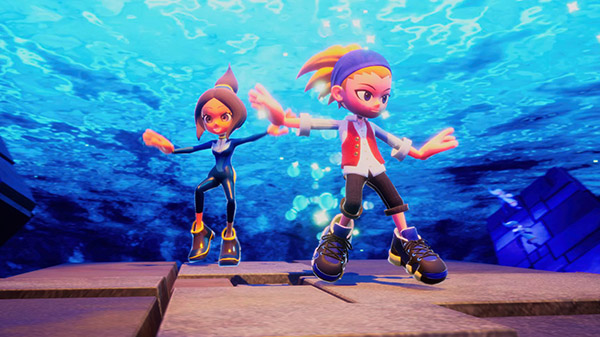 Balan Wonderworld will launch for PlayStation 5, Xbox Series, PlayStation 4, Xbox One, Switch, and PC via Steam on March 26, 2021, publisher Square Enix and developer Arzest announced. Pre-orders are available now digitally and via the Square Enix Store.

The stars of the show can use powers from the inhabitants of Wonderworld by wearing their colourful costumes, with over 80 different ones to try on!
Bash your enemies, walk in the air, freeze time or manipulate all kinds of objects… the possibilities are endless when you pick up a new costume.
Two Legendary Creators Reunite!