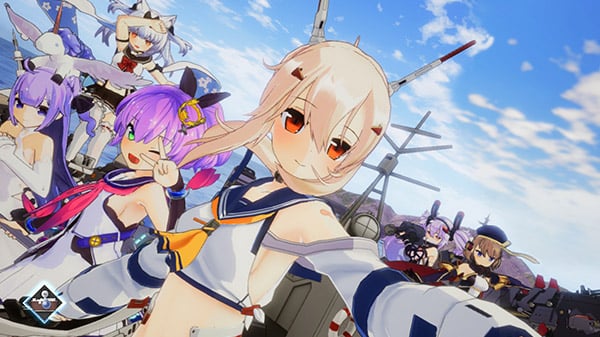 The 3D shooting game, based on the popular mobile game, first launched for PlayStation 4 in August 2019 in Japan, followed by PlayStation 4 in the west and PC via Steam worldwide in February 2020, and is available today (September 17) for Switch in Japan.