An old friend returns, but lacks his once cheerful demeanor. 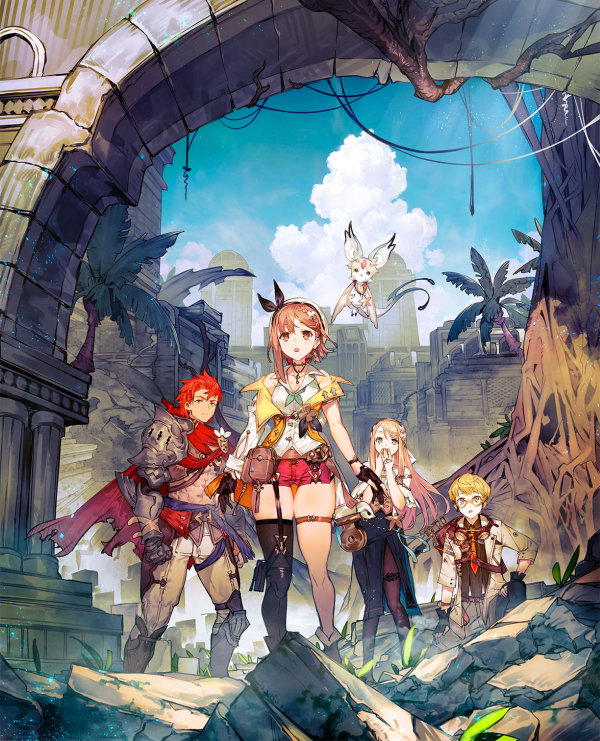 “Sorry to say this, but please leave me be.” 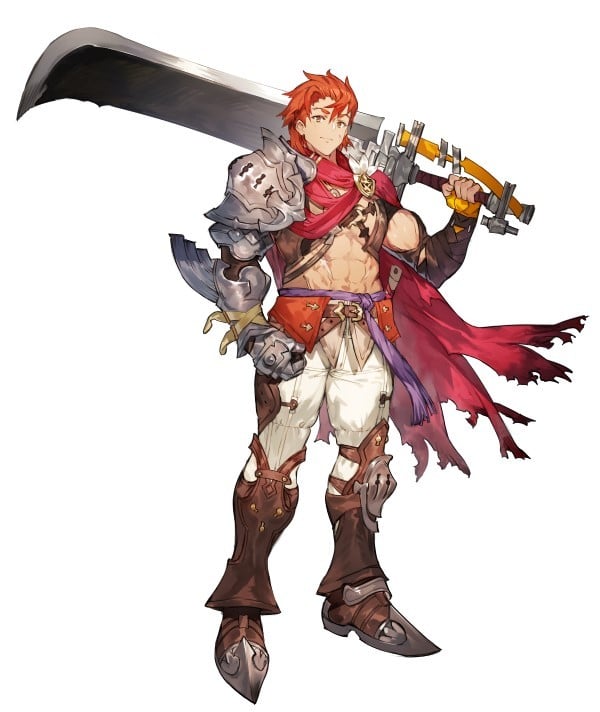 A wandering warrior on a journey to improve his sword skills. Ryza, Tao, and Bos’ childhood friend. Three years ago, he left Kurken Island on a journey to gain skill in combat. Whether it was the result of something that happened in the middle of his journey, his once cheerful demeanor has faded and he now appears hardened. When he drops by the Royal Capital, he runs into Ryza and friends, who invite him to join them on another adventure, but… 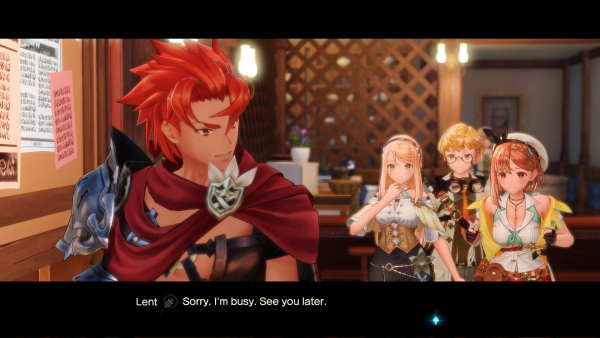 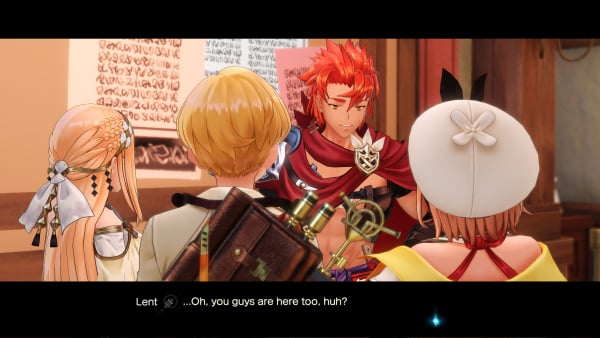 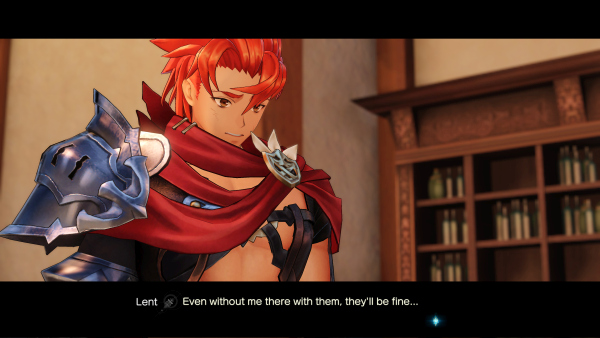 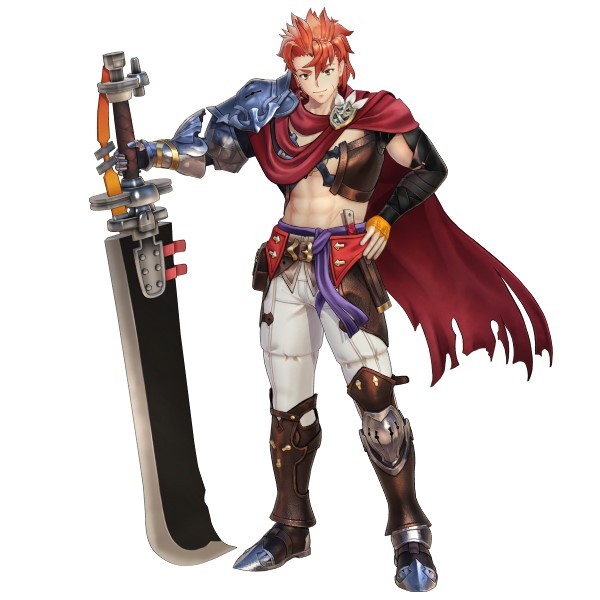 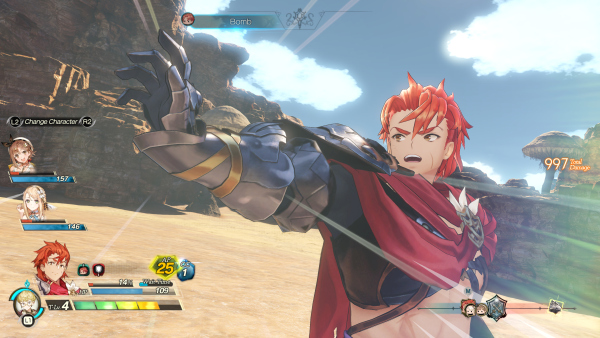 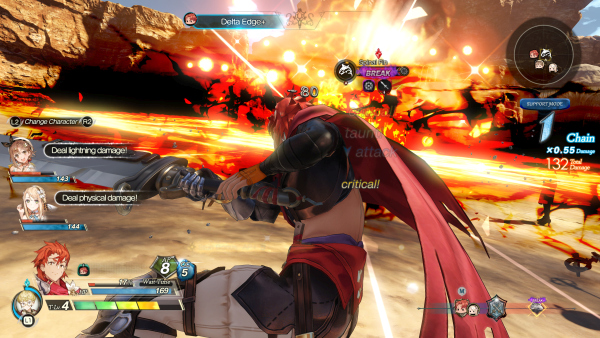 Ryza embarks on a quest to explore the mysterious ruins that lay dormant around the Royal Capital in the hopes of uncovering the truth behind the bygone legends of the land. These ruins offer players unique puzzles to overcome, while discoveries made in the ruins unlock exciting new field actions, including the ability to ride monsters across the land! Ryza will have to rely on her exploration skills, and her capable companions, to guide her way to the ruins and spring her investigation into action.

Throughout Ryza’s adventure, her Exploration Diary will be pivotal when venturing throughout the various ruins, as it organizes all of the player’s discoveries, allowing them to form their own theories and solve every mystery they encounter. As they explore every inch of ruins and complete their Research List while collecting “Ruin Fragments” and “Memory Fragments,” they will unlock clues which will then be stored in the diary. Uncovering clues can be challenging, but thanks to the incredibly useful “Compass of Recollection,” players will be able to evoke memories from the ruins that allows them to see the general location of where Ruin Fragments are located. By successfully piecing together the clues, the mysteries of the ruins will become clearer. By solving these puzzles, players will be able to unlock special alchemy recipes to aid them on their quest, along with helping Ryza grow. 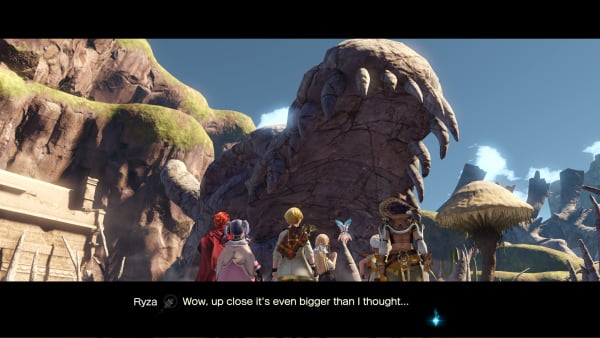 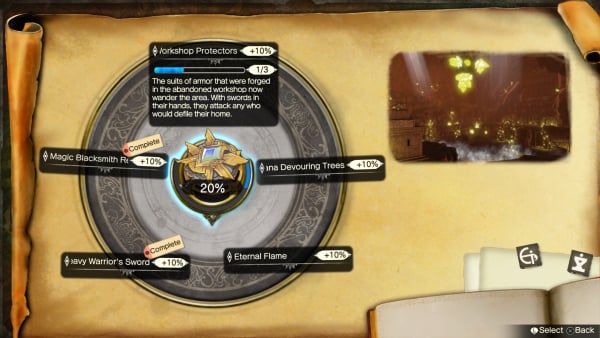 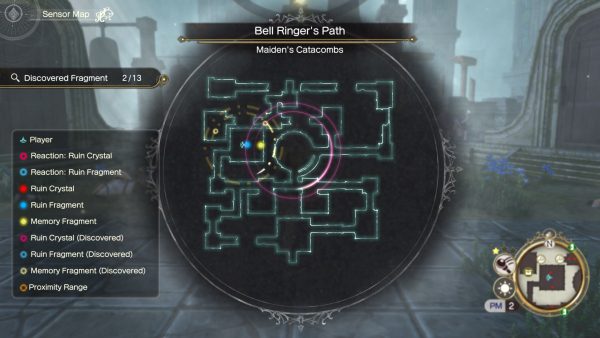 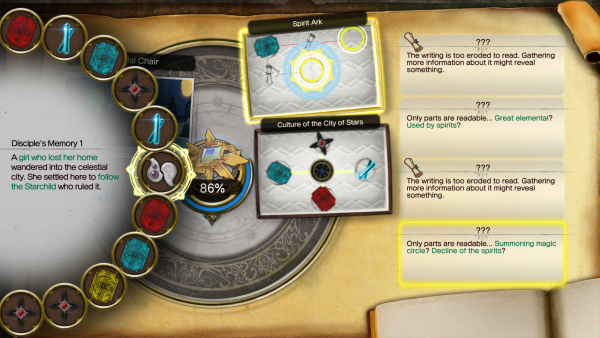 Atelier Ryza 2: Lost Legends & the Secret Fairy is due out for PlayStation 4 and Switch on December 3 in Japan, and for PC via Steam in January 2021. A western release is planned for this winter.