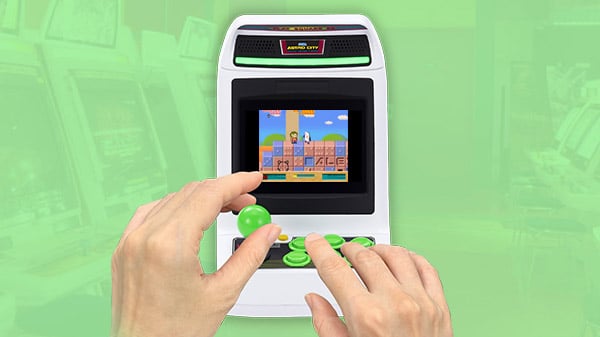 Sega Toys has announced the final 13 of 36 titles playable on Astro City Mini, the mini version of the classic Sega arcade cabinet due out on December 17 in Japan for 12,800 yen.

Here is the full lineup of games, including previously announced titles: