Second Zoids game for Switch gets a release date. 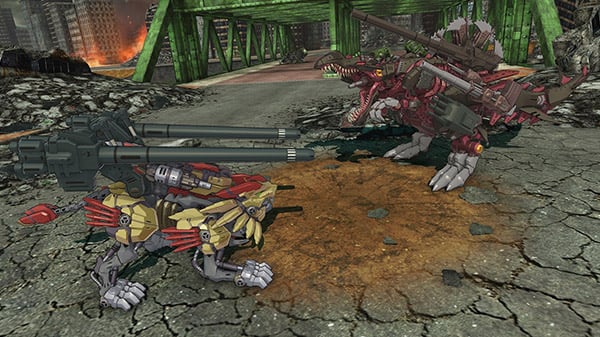 A battle between modified Zoids with unlimited possibilities begins! The exhilarating, action-heavy battles between Zoids have been enhanced! With the addition of the new “Modification” mode, the battle strategy has evolved! Fight alongside your very own partner Zoid!

visit gallery »
Vaporum: Lockdown launches September 15 for PC, Q4 2020 for Switch, and 2021 for PS4 and Xbox One Previous post
Katamari Damacy Reroll coming to PS4, Xbox One on November 19 in Japan Next post