Ys IX: Monstrum Nox launches February 2, 2021 in North America and February 5 in Europe for PS4, summer 2021 for Switch and PC 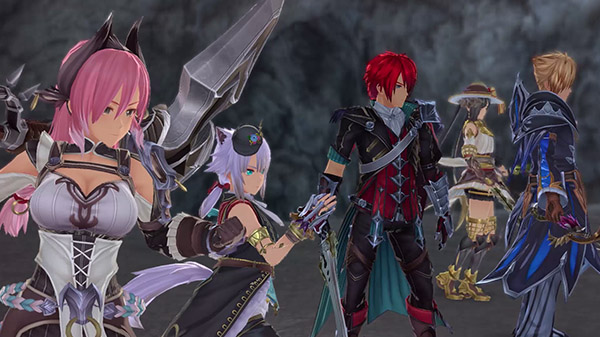 Ys IX: Monstrum Nox will launch for PlayStation 4 on February 2, 2021 in North America, February 5 in Europe, and February 12 in Oceania, followed by Switch and PC via Steam in summer 2021, publisher NIS America and developer Falcom announced.