Dystopian dungeon RPG due out on October 15 in Japan. 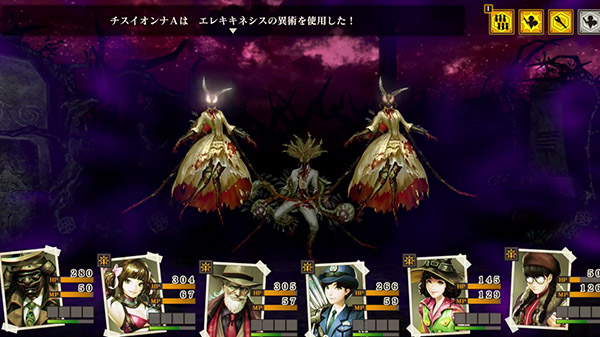 Experience has released the second trailer for the PlayStation 4 and Switch versions of dystopian dungeon RPG Yomi wo Saku Hana.

Yomi wo Saku Hana first launched digitally for Xbox One on June 12 in Japan, and is due out for PlayStation 4 and Switch both physically and digitally on October 15.

Rise Kujikawa ⋅ Princess Connect! Re: Dive now available in the west ⋅ 11 minutes ago

LordTerrantos ⋅ Nioh director: No current plans for Nioh 3, but hopes to return to series in the future; Ninja Gaiden news coming soon ⋅ 17 minutes ago

_ Gustavo ⋅ The Medium ‘What Does a Medium Do?’ trailer ⋅ 20 minutes ago
Latest Open Forum