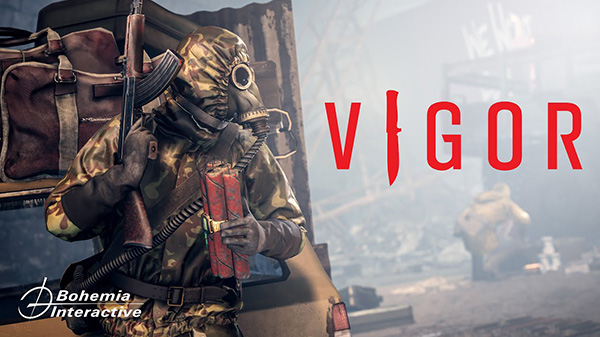 Additionally, the Switch version of Vigor, which released via the $19.99 “Founder’s Pack” on July 8, will go free-to-play on September 23.

Vigor first launched for Xbox One via the Microsoft Store in August 2019.

Vigor is a free-to-play shoot ‘n’ loot game where you build the Shelter in post-war Norway.

The nuclear war is over. Europe is devastated, Norway has become the last stand.

You start as a nameless Outlander, but who will you become? No time for uncertainty.

Shoot your way out or don’t fight at all. Loot, gather resources, take risks. Build your Shelter and vital equipment.

Humanity has fallen… You shall rise.