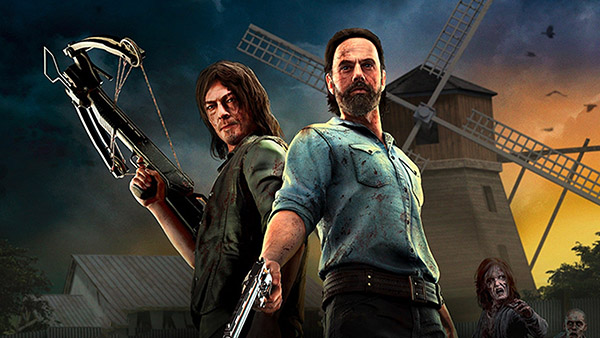 The Walking Dead Onslaught will launch for PlayStation VR, Oculus, and SteamVR (Index and Vive) via Steam on September 29, developer Survios announced.

Step into AMC’s The Walking Dead

Fight your fears head-on. The official VR game of AMC’s The Walking Dead, The Walking Dead Onslaught invites players to assume the roles of their favorite survivors from the TV series, struggling against the relentless walker threat while confronting both the horrors and humanity of this apocalyptic new world.