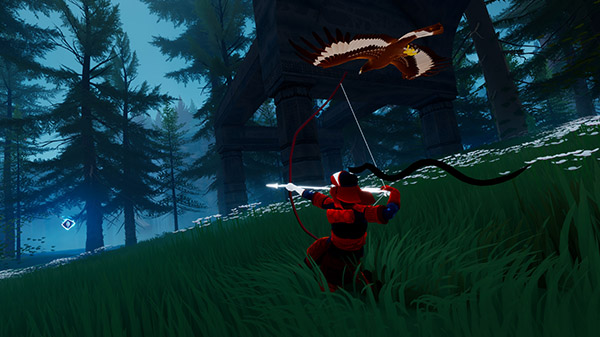 From the minds at Giant Squid, best known for ocean adventure game ABZU, The Pathless is the mythic adventure of an archer and an eagle in a vast forest.

Players take on the role of the Hunter, a master of archery who travels to a mystical island to dispel a curse of darkness that grips the world. The Hunter must forge a connection with an eagle companion to hunt corrupted spirits, in turn being careful to not become the hunted. Players will explore misty forests full of secrets, solve puzzles in ancient ruins and be tested in epic battles. The bond between the Hunter and eagle and the fate of the world hang in the balance.

The Pathless is due out for PlayStation 5, PlayStation 4, PC via the Epic Games Store, and Apple Arcade this holiday. 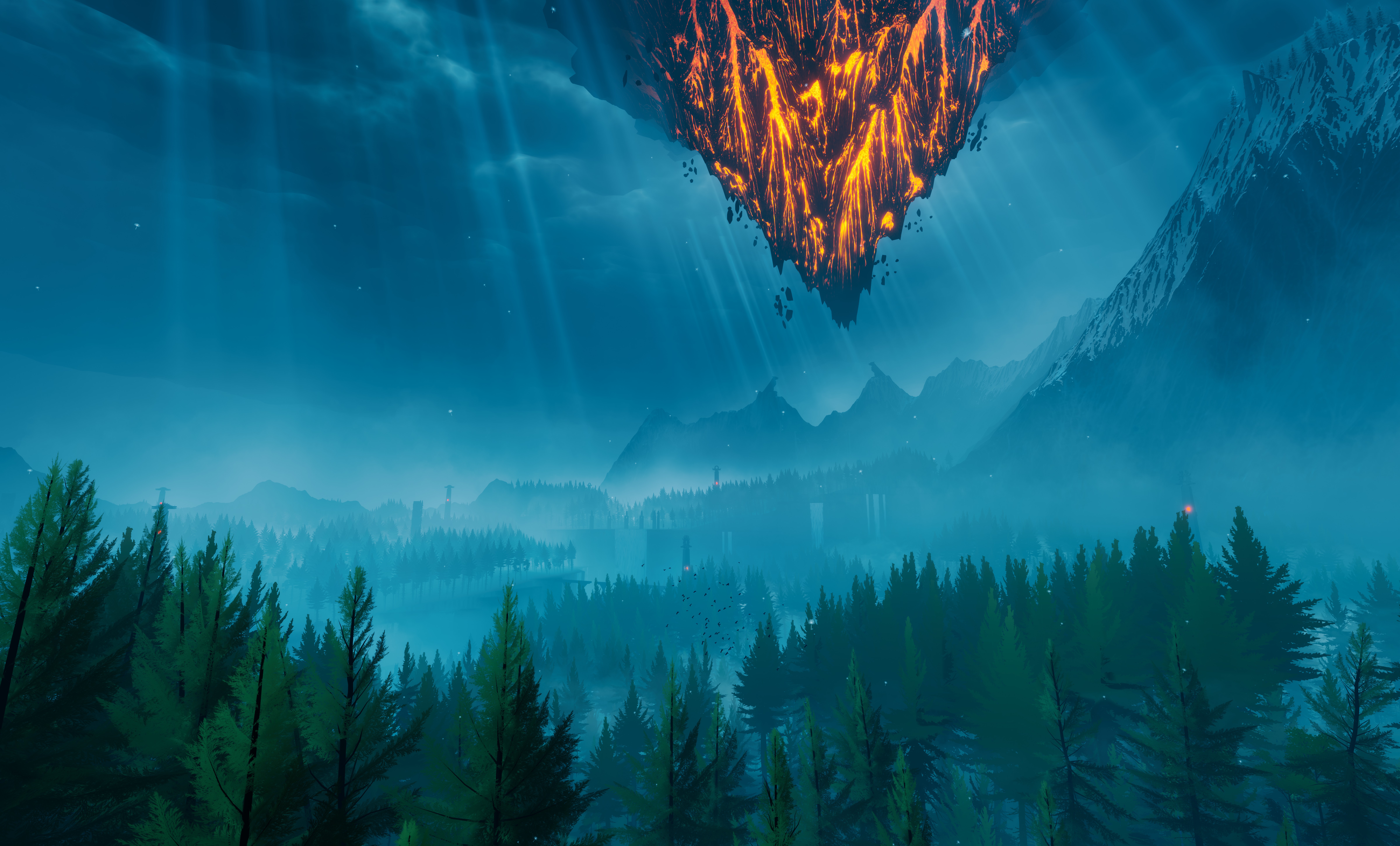 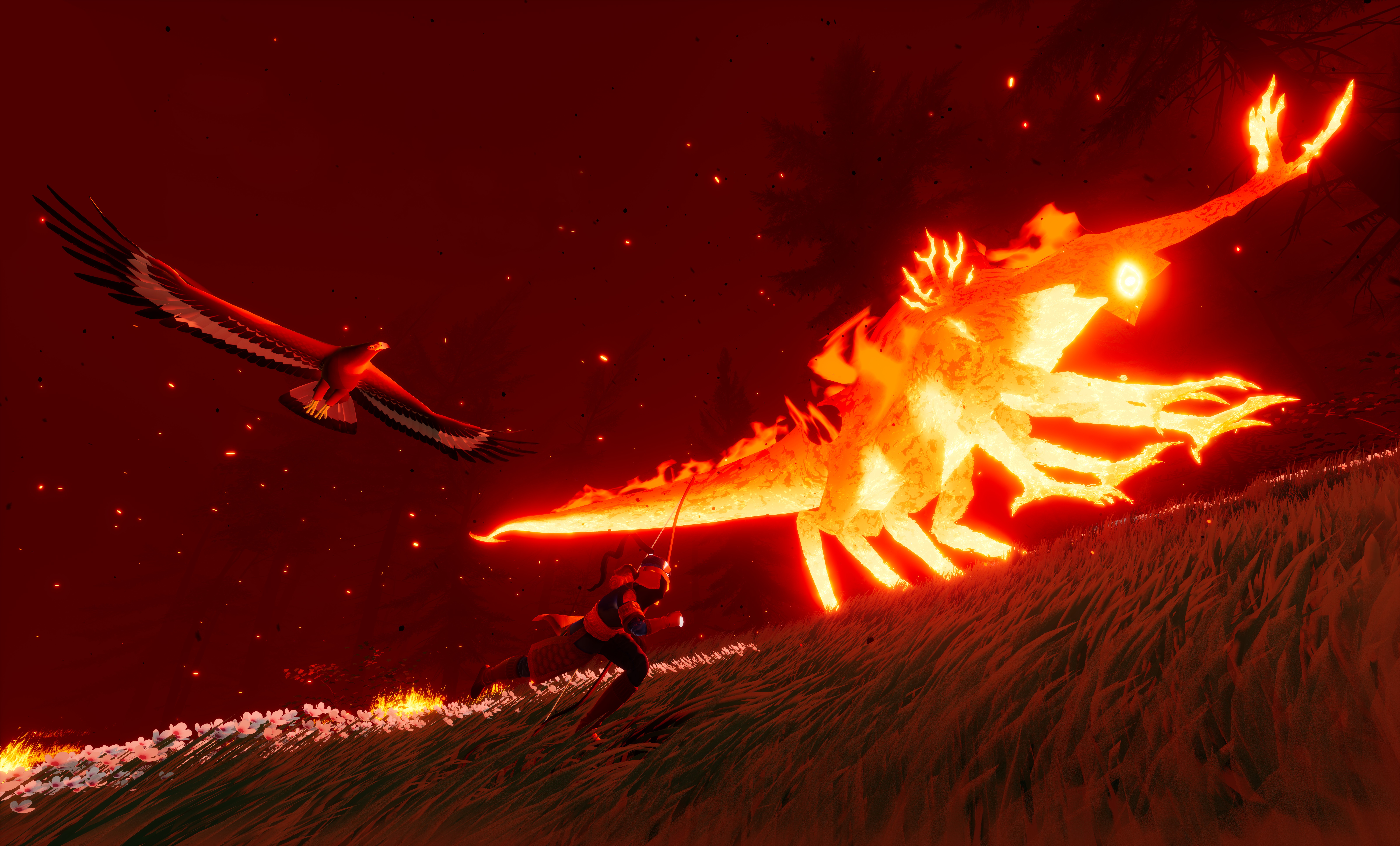 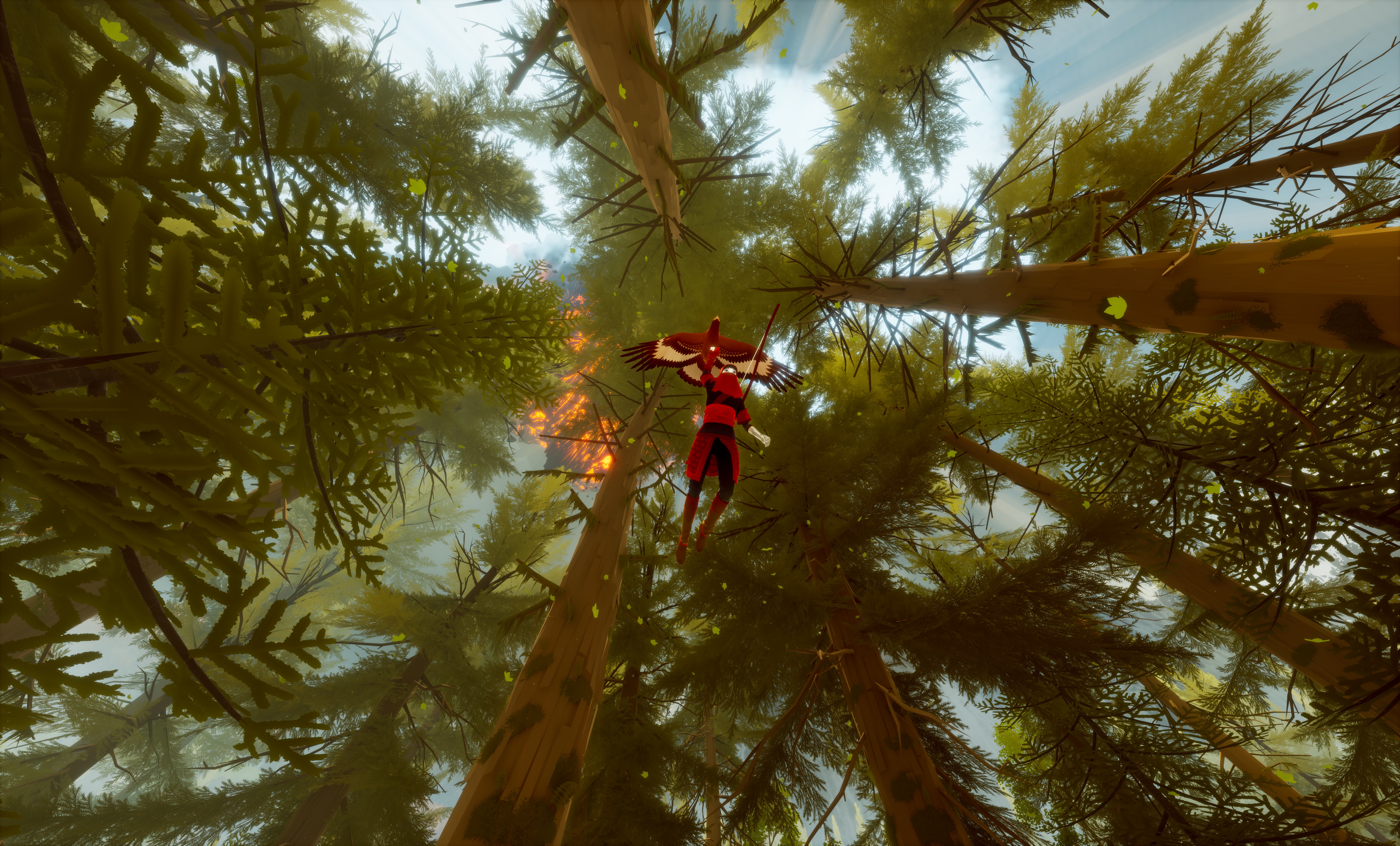