Publisher Sony Interactive Entertainment and developer Naughty Dog will release the version 1.05 update for The Last of Us Part II on August 13, which introduces new features, gameplay modes, Trophies, and more, including the return of the “Grounded” difficulty.

Here are the details, via PlayStation Blog:

For veteran The Last of Us fans, “Grounded” difficulty represents the ultimate test of skill. This difficulty raises the stakes by not only making enemies deadlier and ammo, upgrade, and crafting materials incredibly scarce, but also removing invaluable tools for survival, such as disabling Listen mode, deactivating elements of the HUD, and more. Beginning with the update, Grounded will become one of the base difficulty options available when starting the story, so you won’t need to have beaten the game once already to access it. 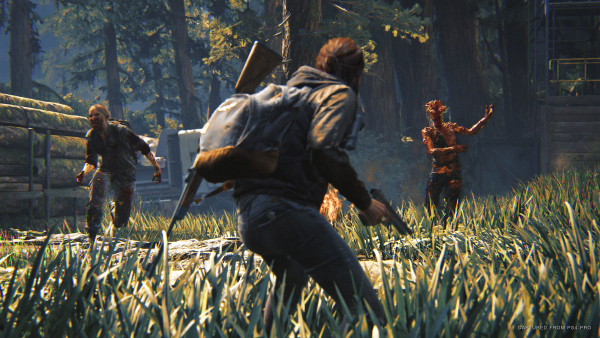 As an additional layer of challenge, we’re also introducing a brand new “Permadeath” mode. With this custom mode enabled, there are no second chances—you must complete the entire game without dying or start over from the beginning. However, if taking on the whole game is too daunting, you can choose to enable Permadeath mode with checkpoints on a per-chapter or per-act basis. In other words, if you die at the end of Day One, you’ll have to play the entire day over again. 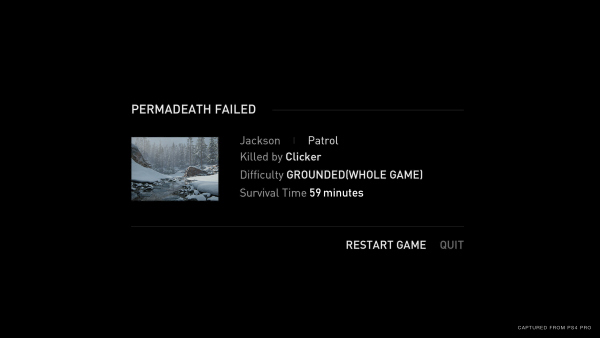 You’ll also be rewarded for your efforts. The Grounded update introduces two new Trophies: one for completing the game with any Permadeath mode enabled and another for beating it on Grounded difficulty. Don’t worry, though, neither of these Trophies will be required in order to earn the Platinum.

Have you ever wondered what The Last of Us Part II would look like as a cel-shaded adventure or if it was made in the retro 8-bit era? How about if it was a black and white noir thriller or sepia-toned classic? With this week’s update, we’re adding nearly 30 new graphics rendering modes, as well as several new audio modifiers that allow you to change the look and feel of the game. 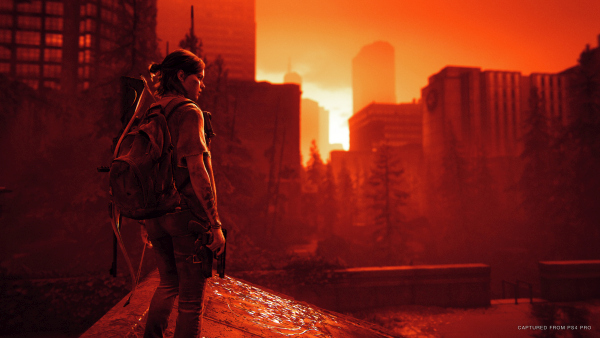 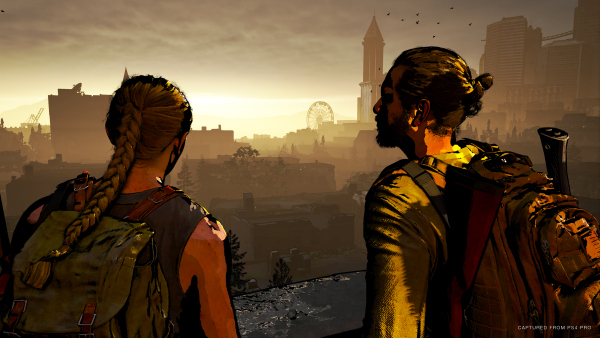 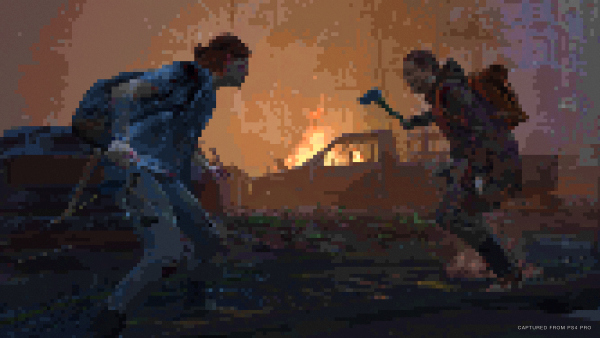 All of these modifiers can be accessed via the Extras menu and unlocked after completing the game.

Alongside these new modes, we’re excited to introduce a number of frequently requested improvements to the game, including the option to disable Listen Mode, adjust Film Grain levels, additional display options, improvements to accessibility features, and more. For our friends in the speedrunning community, we’re also adding the ability to see playtime up to the second in the saves menu, making it easier to track and verify your runs. Here’s a quick overview of the new features that will be added with the Grounded update:

The Last of Us Part II is available now for PlayStation 4.

Watch a trailer for the version 1.05 update below. View a new set of screenshots at the gallery.