Experience the horror story with a friend. 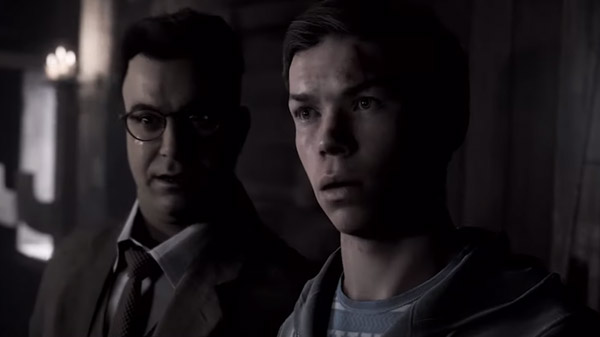 The Dark Pictures Anthology: Little Hope is due out for PlayStation 4, Xbox One, and PC via Steam on October 30.

nobody14 ⋅ Dead Space remake announced for PS5, Xbox Series, and PC ⋅ 4 minutes ago