First look at the game running on PlayStation 5. 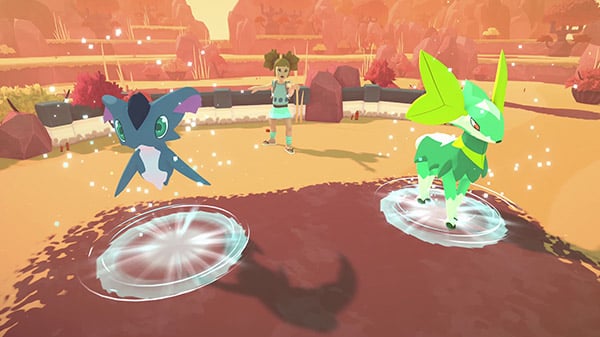 Temtem will be available for PlayStation 5 and Xbox Series X when it comes to consoles in 2021, publisher Humble Games and developer Crema announced. Humble Games confirmed to Gematsu that the previously announced PlayStation 4 and Xbox One versions are no longer planned.

The massively multiplayer creature-collection adventure game first launched for PC via Steam Early Access on January 21. It is also planned for release on Switch.

Watch the PlayStation 5 and Xbox Series X announcement trailers below.