Two RPGs in one. 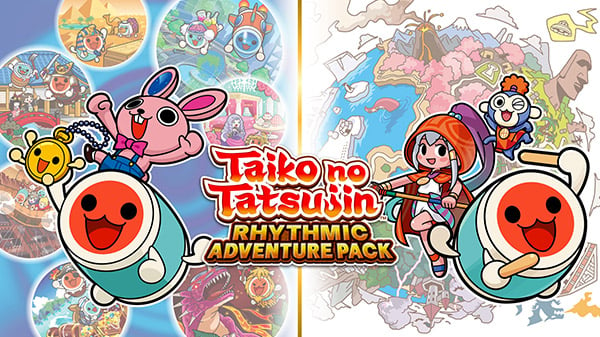 Watch the announcement trailer below. View the first screenshots at the gallery. Visit the Japanese official website here.

GrayZero ⋅ Nioh director: No current plans for Nioh 3, but hopes to return to series in the future; Ninja Gaiden news coming soon ⋅ 45 minutes ago