‘Soulslike Metroidvania’ GRIME coming to PC, other platforms in 2021 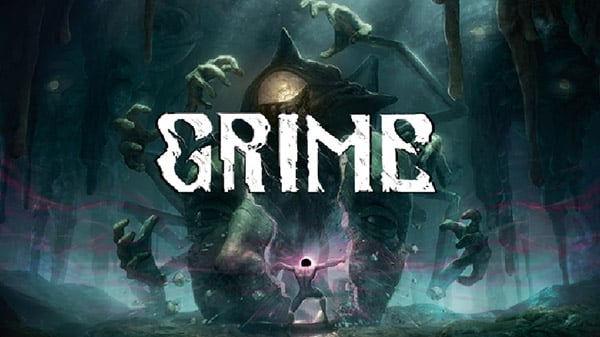 Akupara Games will publish Clover Bite-developed “Soulslike Metroidvania” GRIME for PC via Steam and “other platforms to be announced at a later date” in 2021, the company announced.

PhoenixAutomatic ⋅ Bloomberg: The Last of Us remake for PS5 in development at Naughty Dog ⋅ 12 minutes ago