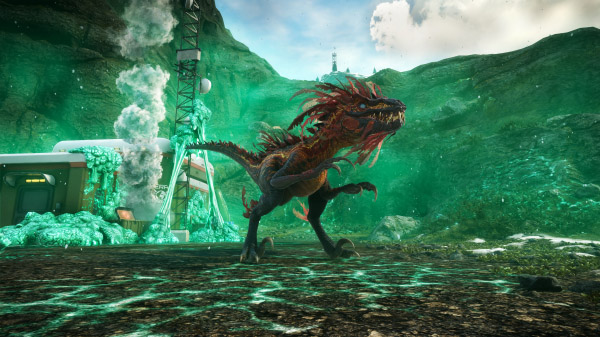 Dinosaur-themed three-player cooperative shooter Second Extinction will launch in Early Access for PC via Steam in September, developer Systemic Reaction announced. It will also launch for Xbox Series X and Xbox One at a later date.

“The War Effort reflects the changes in the ongoing fight against the dinosaurs and ensures you’ll always have to stay on your toes. It’s a highly interactive, community-driven environment for players to fight in, letting us create new content that evolves over time,” Second Extinction product owner Julianne Harty told IGN. “The War Effort is an integral part of how we’ll introduce new dinosaurs, missions, and more as a live service experience, and it’s a feature we’re excited to fully flesh out throughout early access.”