Puyo Puyo Champions update to add ‘Spectator’ mode, secret characters, and more on August 26 for Switch, in September for other platforms

A major update for the competitive puzzle action game.

Sega will release a major update for the Switch version of Puyo Puyo Champions on August 26, followed by PlayStation 4, Xbox One, and PC in September, which adds a “Spectator” mode, new playable characters, and more, the company announced (2).

Watch matches between other players in the online “Free Play” mode. You can also send support stamps in the “Awaiting Spectators” screen before a match. 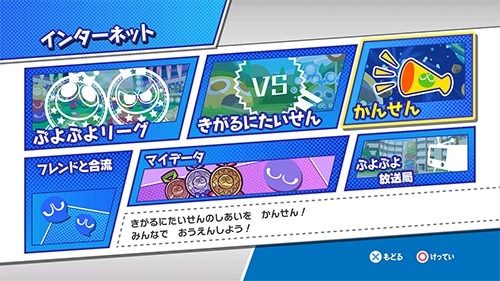 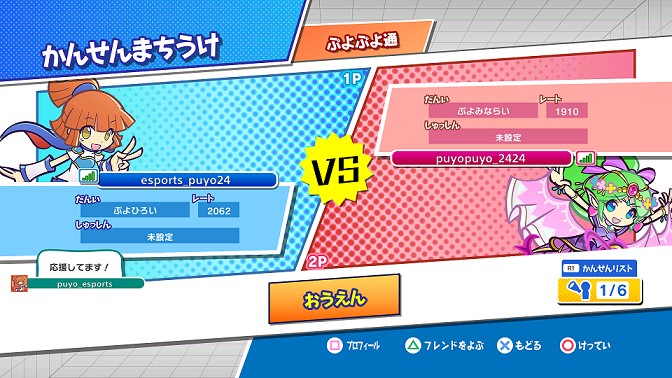 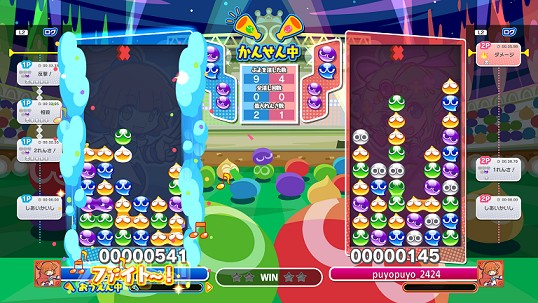 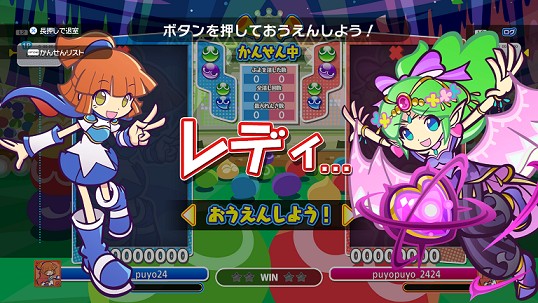 By switching “Filter” to ON, you can switch between four color calibration patterns—“trichromatism,” “protanopia,” “deuteranopia,” and “tritanopia”—as well as adjust color strength. 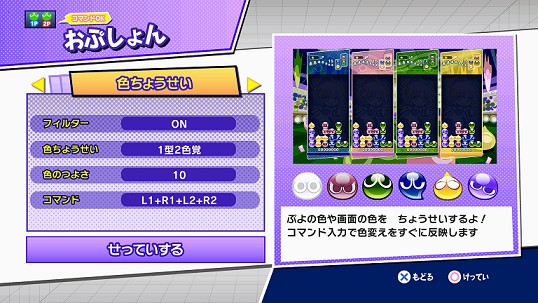 Adjust the game speed between three settings—“x1.0 (normal setting),” “x0.7,” and “x0.5.” Changing this setting does not affect how a match starts and ends, the fall speed of Nuisance Puyo, or Quick Drop time. 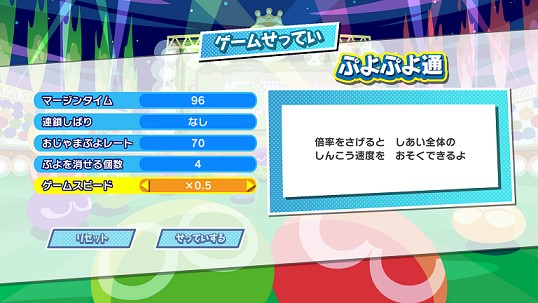 Added “Gummy” to the types of Puyo that can be used during matches. 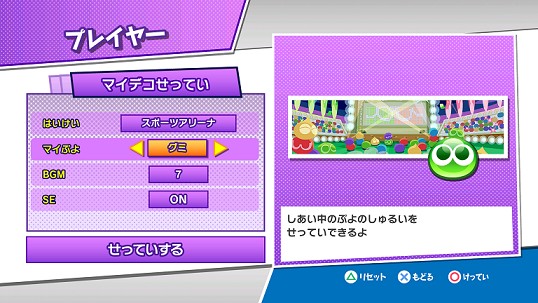 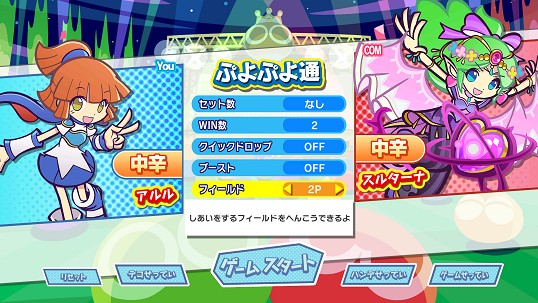 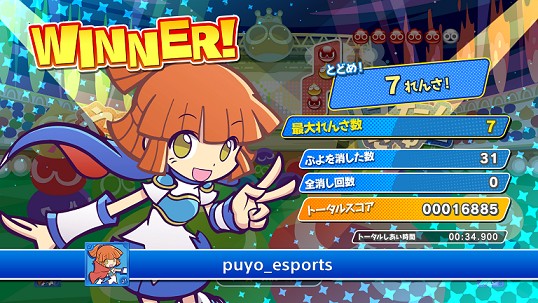 Set “Handicap Settings” to “Sweet” or “Super Sweet,” or set to “Auto Play” in the match settings for online Free Play games.

By using auto play, the CPU will automatically perform up to 10 drops, but auto play will end if you make any moves manually during this time. Auto play also cannot be used continuously—you must manually make five drops before being able to use auto play again. 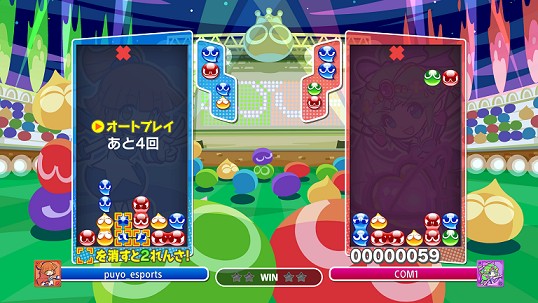 Rafisol and Paprisu, who appeared in Puyo Puyo Chronicle and Puyo Puyo! Quest, can be unlocked as secret characters by inputting special codes on the character selection screen. 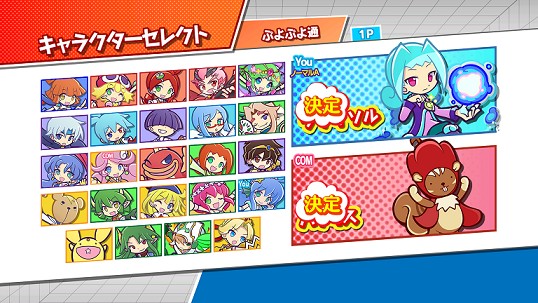 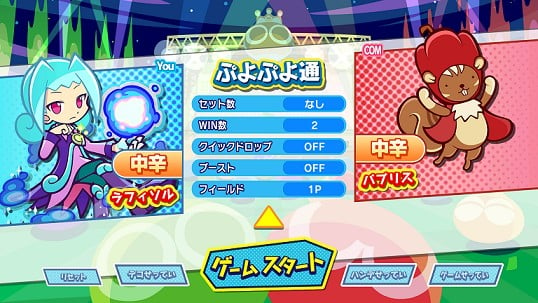 Rafisol is a mysterious being from another world, and she herself does not seem to know why she is here. Her fever type is “Aims for Big Chains.” Her unlock code is “L + Y” (Switch version) on the character selection screen. 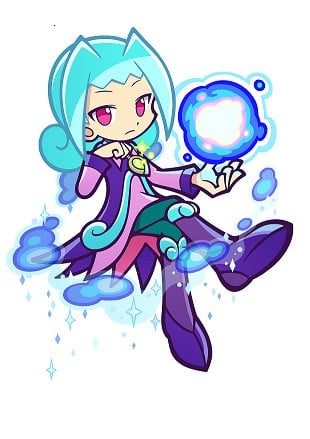 Paprisu is a mischievous squirrel who lives in the forest. He appears laid back at first, but is actually very gifted. His fever type is “Aims for Fever.” His unlock code is “R + Y” (Switch version) on the character selection screen. 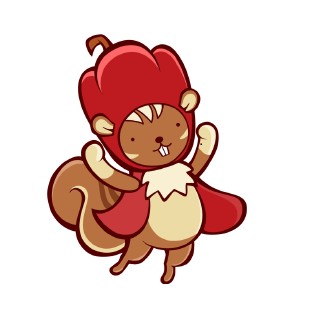 Puyo Puyo Champions is available now for PlayStation 4, Xbox One, Switch, and PC via Steam worldwide.