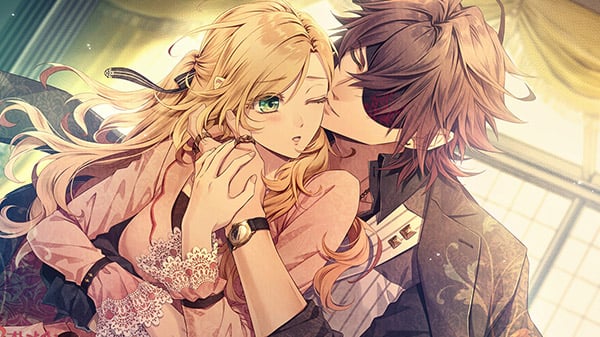 Idea Factory has delayed otome visual novel Piofiore: Episodio 1926 from its previously announced October 8 release in Japan to November 12. It will be available for Switch.

The publisher cited “various circumstances” for the delay.

The game is a sequel to Piofiore: Fated Memories, which first launched for PS Vita in August 2018 in Japan, followed by Switch in July 2019. The Switch version is due out in western territories via publisher Aksys Games on October 8 (the same date that the sequel was originally planned for release in Japan).