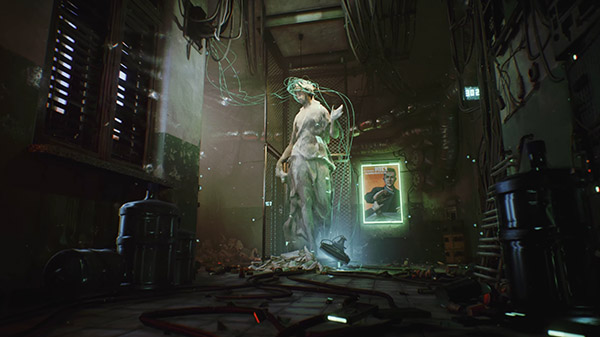 Bloober Team has released a new trailer for Observer: System Redux comparing the new graphics of the enhanced remake to the August 2017-released original Observer.

Observer: System Redux is due out for PlayStation 5 and Xbox Series X this holiday.