Announcement rumored for sometime in August.

The images were first posted online by Twitter user @TinyRakan:

The Verge then followed up with its own images of the controller and packaging, which it claims it was able to confirm are genuine: 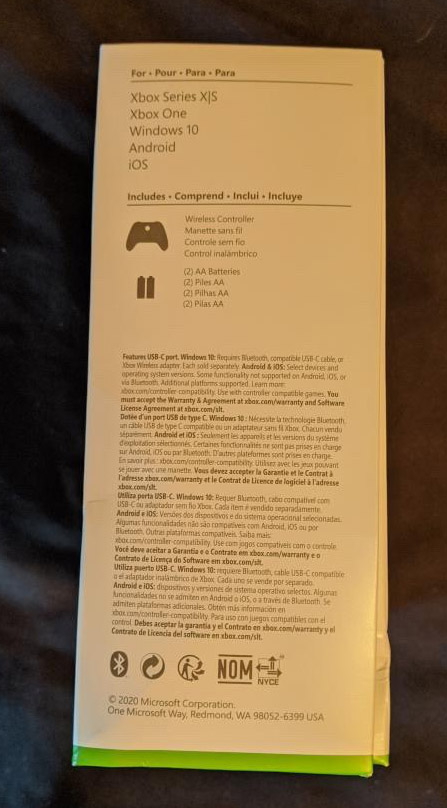