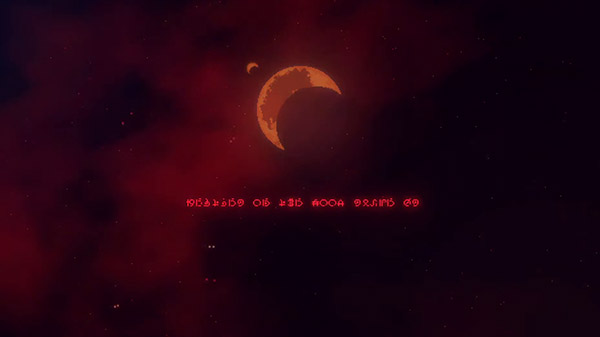 Bombservice has announced and released a teaser trailer for the next Momodora game in celebration of the series’ 10th anniversary today.

Here is the full history of the Momodora series:

A spiritual successor titled Minoria launched for PC via Steam, GOG, Humble, and Itch.io on August 27, 2019 and is coming to PlayStation 4, Xbox One, and Switch on September 10.

Minoria for PS4, Xbox One, and Switch launches September 10 [Update] Previous post
The Legend of Heroes: Hajimari no Kiseki has a scene that uses Falcom's new engine Next post