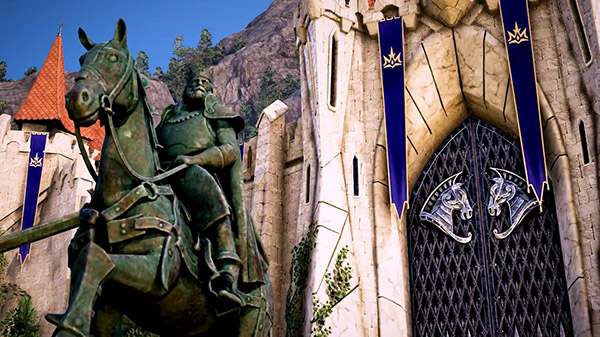 Watch the Gamescom 2020 teaser trailer below.

AyameH2 ⋅ Disney Classic Games Collection: Aladdin, The Lion King, and The Jungle Book announced for PS4, Xbox One, Switch, and PC ⋅ 11 minutes ago