Due out on November 11 in Japan and November 13 in the west. 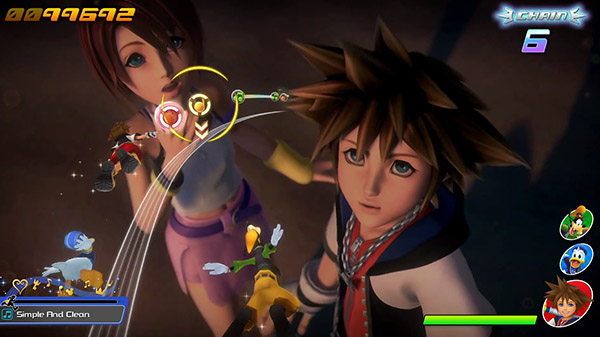 Square Enix has released a new trailer for Kingdom Hearts: Melody of Memory to commemorate its newly announced release date. The rhythm game will launch for PlayStation 4, Xbox One, and Switch on November 11 in Japan and November 13 in the west.

Experience the music of Kingdom Hearts like never before! Melody of Memory features 20-plus characters, 140-plus music tracks, and online versus multiplayer mode. Explore the music and memories from the Kingdom Hearts series!

Play as familiar faces from the Kingdom Hearts series, including Disney guest characters who will appear to lend you a hand.

Enjoy a massive variety of music from both the Kingdom Hearts series and Disney, with a collection of over 140 songs. Dive into rhythm-action gameplay with memorable tunes in this can’t-miss musical journey!