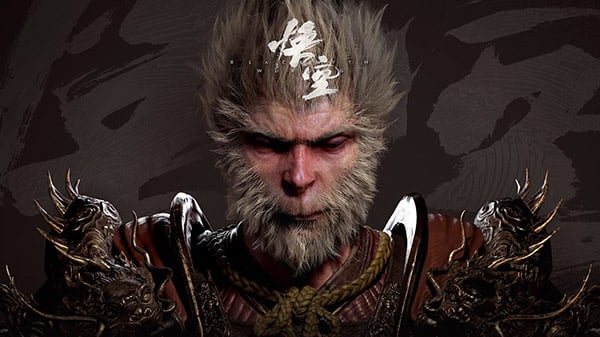 Game Science, the Chinese studio behind multiplayer strategy game Art of War: Red Tides, has announced Journey to the West-themed single-player action RPG Black Myth: Wukong for “all mainstream consoles and PC.” Cloud platforms that can run the game smoothly are also being considered.

In a FAQ on the game’s official website, Game Science shed light on a few popular topics, including:

—How long is the game and will there will be more heroes or an online mode?

Game Science: “Currently no comment on this. What weighs on our minds the most is that [studio head and game director] Yocar really loves playing console action games full of tangible and solid stories, variations of jobs / weapons experience, and support for an online co-op mode…”

—When will the game release?

Game Science: “While we will not necessarily need 500 years finish (Editor’s Note: This is a reference to Journey to the West, in which the Monkey King was imprisoned beneath Wu Zhi Shan mountain for 500 years), we will ship it only when we feel satisfied as players. But we will also consider performance and cost ratio, as well as marginal effect. After all, more works in the Black Myth series are in serious planning (in our dreams).”

Game Science is currently hiring staff to work on the title. When it launches, Black Myth: Wukong will be a one-time paid purchase, but the developer will not rule out the possibility of downloadable content or in-game purchases in the future. (Though said in-game purchases would not include growth boost or competitive advantage content.)

Watch a 13-minute gameplay trailer and scenery video below. View the first screenshots at the gallery. Visit the official YouTube channel here.